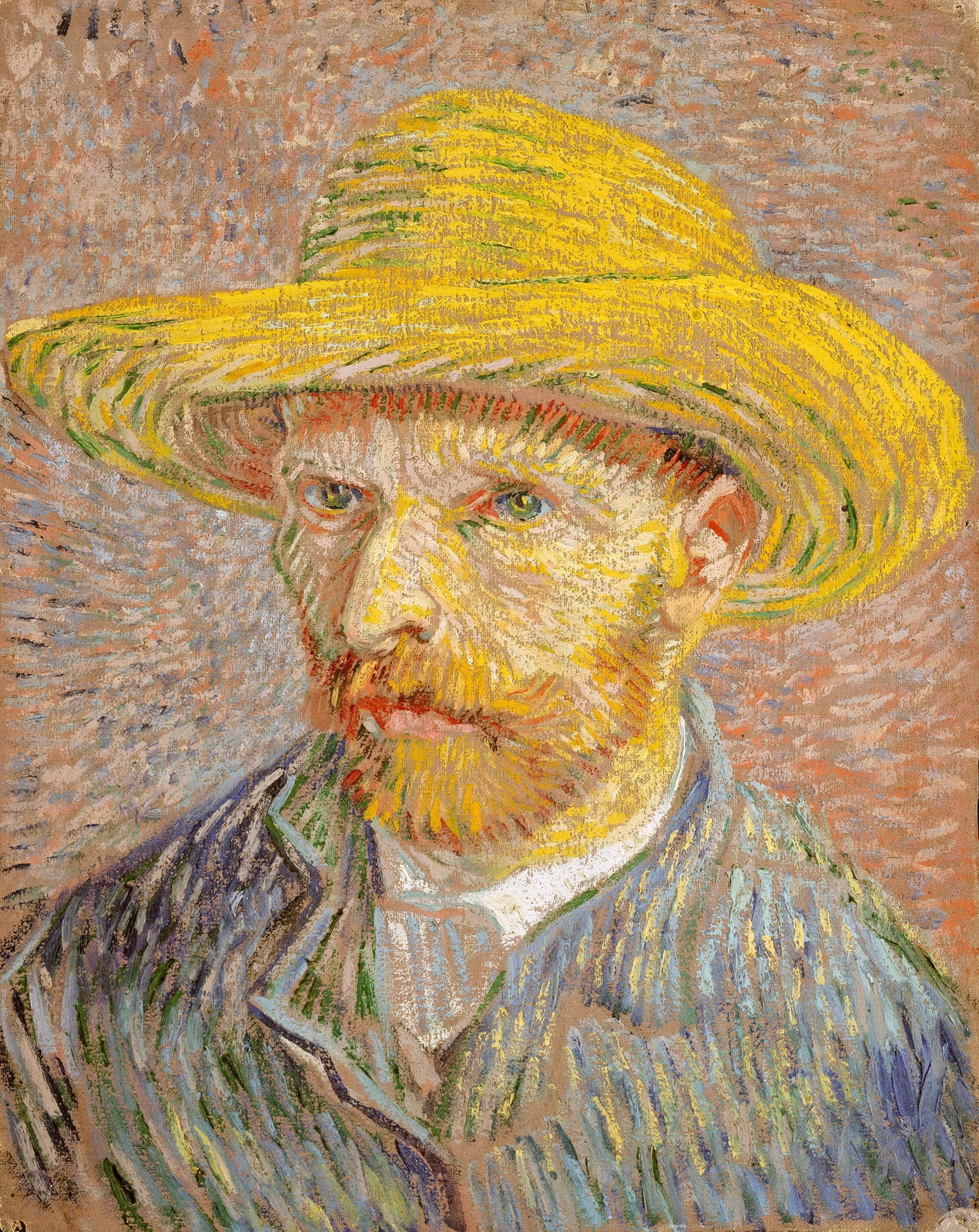 By Up Your LevelFebruary 28, 2015No Comments

Home » Are you hidden?

If you had to paint a picture of your spirit, what would it look like?

Leadership remains one of the most elusive ‘conditions’ of human nature that is required in almost every aspect of society. From sports, business, politics & family, leadership is key to success of groups with common goals or aspirations. Unfortunately, it is a rather esoteric subject that is difficult to measure and study, and therefore to replicate and teach. It emerges from the meeting point between our self-awareness and the intrinsic expectations of our followers.

Understanding the needs and expectations of our followers requires a level of emotional intelligence (EI) that will allow leaders to motivate, inspire and direct their followers towards a unified vision or mission. In a nutshell, to lead effectively you need to know what makes them tick. More than intelligence itself (IQ), EI is rated as being of significantly greater importance for leadership than technical ability. Indeed, the whole point of succession planning in business is to identify and promote attitude over skill. Leadership therefore requires an understanding of the mindset of followers to be able, ultimately, to influence them.

As important is the self-awareness of the leader themselves. Unless a leader is able to understand their strengths and weaknesses, they cannot expect to grow and develop, or adapt their style to influence others. Our ability to wholly recognise how our own actions and behaviour influences others will have a substantial impact on our ability to lead. The starting point is the openness to face the fact we may not know how we are perceived by others. The ‘know it all’ approach that leads to the phrase ‘this is who I am and you can take it or leave it’. This mindset means that your leadership depends entirely on the luck of your style matching the culture of your followers – a rather risky approach, especially if you are the new CEO on the block!

This behaviour usually links to a level of denial that compounds the alienation of followers to any given leader. Empathy requires both parties to understand each other, to then accept to adapt and bridge any gaps in expectations. Leaders and followers both require acceptance. It takes two to tango.

So whilst EI can be developed with learning and training, self-awareness requires more effort and personal growth. It is often the shy little brother of our ego; easily pushed aside and given little space to emerge into the limelight. A useful tool for leaders to use to discover what they know about themselves, what others know of them, and what they think others know of them is an adaptation of the Johari Window. This tool is originally used to create greater self awareness between teams or groups, by asking your colleagues to list things they know about you and match them against what you know about yourself.

The gaps will either show what is hidden (you know about yourself, but they don’t see it) or what you are blind to (things they think of you that you weren’t actually aware of).

To enhance leadership, adapting the Johari Window to describing ‘leadership behaviour’ will make  a useful tool to determine whether you are self-aware or completely blind to what people actually think of your leadership. Traits to look out for are trustworthiness, empathy, listening skills, individualised attention, responsibility, integrity, straight talking, supportiveness, and other traits respected in good leadership.

In my experience, many Leadership Development Programmes put a lot of effort into bringing out the blind side of growing leaders in an attempt to improve self-awareness in the individual. Team players explaining their views on the leaders abilities (or lack of) will help them turn these weaknesses into strengths. This only works if there is an openness to be open to constructive criticism and a will to change by the individual.

Much less recognised in my opinion, is the effort by the leader to expose some of their hidden traits or behaviours to the team. Leaders are usually resistant to expose aspects of their character to people around them. Perhaps in an effort to avoid seeming vulnerable, or to retain power by non-disclosure, leaders often avoid exposing their weaknesses to their followers. Whilst this may seem understandable, it is often a short-lived benefit. The true self is eventually exposed  to those around you when you let your guard down. This happens especially in times of stress or crisis, ironically when effective leadership is even more critical.

To me, the importance of self-awarenss is stating the obvious. What perhaps we could do better to work on is revealing more of our inner self to those we are leading, so they understand what makes us tick. In business, this will result in greater disclosure by leadership and encourage the team to do the same, creating a culture of openness and trust. It also helps dramatically with communication by reducing innuendo. If you are an open book, complexity is reduced and people don’t have to worry about reading in between the lines of your emails and words. They take you at face value and also understand what behaviour you like and dislike. Sometimes it’s the simple things that create so much strife because we are hidden. I recall a CEO moaning to me (his coach) about the messiness of a particular subordinates office. His judgment of this person implied that this messiness showed incompetence, and lowered the leaders view of the person’s abilities.

I suggested the CEO tells the manager that mess upsets him so much and the reply was “why should I? Isn’t it obvious that we should be organised and have neat desks? I have more important things to worry about.” Well, it’s pointless moaning about a manager’s messy desk that drives you crazy, if they don’t know it upsets you so much. And the same for many actions that CEOs may thing trivial but they are harming relationships and devaluing employees. Why not just let them know what you expect from your people, what you dislike and what upsets you?

Ultimately, even if people don’t like what you reveal and decide leave, at least you know that those that stuck around are ready to work with you, warts and all. The next step is to reveal your weaknesses and ask for help in collaborative support – but that takes a huge effort of self confidence and not many people are self-actualised to be able to do this. Start by painting a true self-portrait for people to see; that is the first step to self-actualisation.