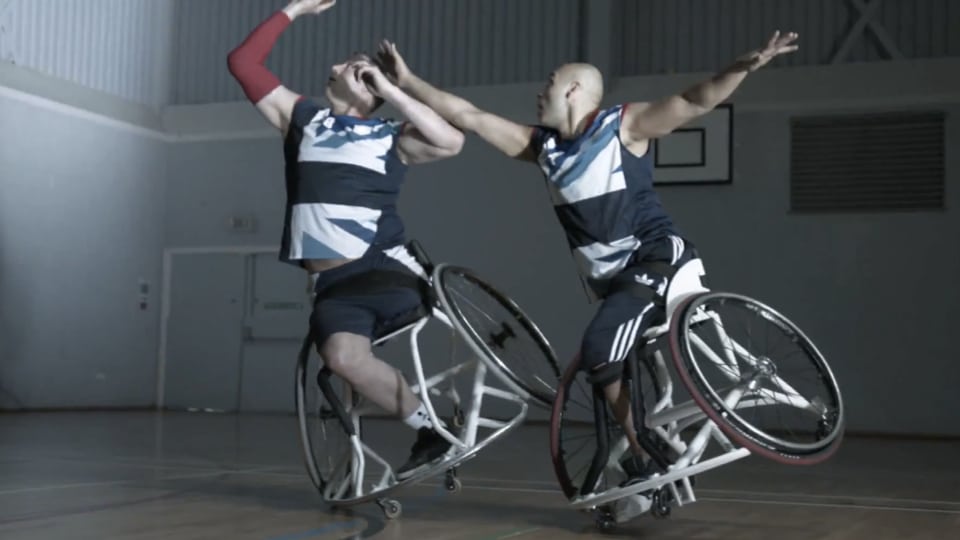 Self-awareness is one of the most critical aspects of leadership – indeed it is the first step of any leadership, without which you cannot even begin to expect anyone else to follow you – but sometimes we overanalyse things a little. My impression, after reading hundreds (or thousands) of interviews with top performers from every walk of life about their ability to achieve what on paper was, lets say “improbable”, is that the good old ‘SWOT Analysis’ needs a revamp.

Speaking from personal experience, many things I have achieved have often been through sheer disregard of the evidence laid out in front of me that highlighted my weaknesses and the threats to success. Whether it was planning to run a marathon in 27 different countries back to back on a shoestring budget and very limited expertise and support, or turning an organisation from 20 people to 200 on charitable income in a country of half a million people. There are plenty more examples where at face value, the result of a detailed SWOT would have given us the clear suggested: DO NOT PROCEED AS PLANNED!

Whilst I am not suggesting recklessness when it comes to individual performance, (and for those people who are either entrepreneurs or business leaders, the same applies) the best examples of successful people came from those that threw out the rulebook and simply played to their strengths. We may need a tool to figure out what our strengths and weaknesses are, but it should not be a strategic tool for deciding whether or not to go for our dreams.

Yes, some of these people have had extraordinary luck. Others have succeeded purely on their doggedness and will to achieve, often at the expense of relationships, their health and enjoyment of life. So what can we learn from these different approaches? Can we have the cake and eat it?

Me, I simply love the idea of investing much more in my strengths rather than working hard on fixing my weaknesses. I become despondent when working on my weaknesses, but I reeaally enjoy feeding my strengths! So how about turning your strengths into SUPER Strengths to crush the Threats, and ‘outsourcing’ your Weaknesses entirely. Crazy huh?

This would save you time to include other factors in your life such as exercise and wellbeing that will also Level UP your brain and mental agility, support meaningful relationships and have a broader viewpoint on life in general, but it would also mean that your weaknesses are handled by someone better than you, because you’re rubbish at them.

Outsourcing your weakness is something that if you can manage, is a great way of improving your performance. The effort to level up a weakness that is likely there because you don’t like it, don’t have the talent for or just couldn’t be bothered, yet it is someone else’s strength. I hate accounting for example, so rather than do it myself badly or spend money on a coach to flog me to become better, I spend the money for someone else who ENJOYS it to do it!

It’s true I can’t always afford to outsource things I don’t like, but I usually am disciplined enough to practice what I preach. Then I have more time to do the other stuff at 100%. Then, as a result I make more money to be able to outsource more weaknesses, with spare change.

Outsourcing works in organisations too. It’s called DELEGATION. Learn to do it well and you will strengthen your leadership position, boost morale, empower your team and increase your performance exponentially – go figure! Micromanaging your team is the opposite. It’s like ‘SWOT analysing’ your team and stepping in to do the jobs of your managers when they are weak at it. Resist that temptation!

So to summarise, here are my three steps to levelling up your strategic mind and reframing the SWOT analysis:

1) Know your Weaknesses, but don’t let them stop you making progress; ignore them, even.

2) If you can’t ignore them, outsource them to those for whom they are Strengths, empowering them in the meantime.

3) Spend the new-found time turning your strengths into Super Strengths, crush the Threats, and go after those Opportunities with a passion!

For more support in becoming an Ultimate Performer, contact us for one-to-one executive coaching, mentoring and leadership development.