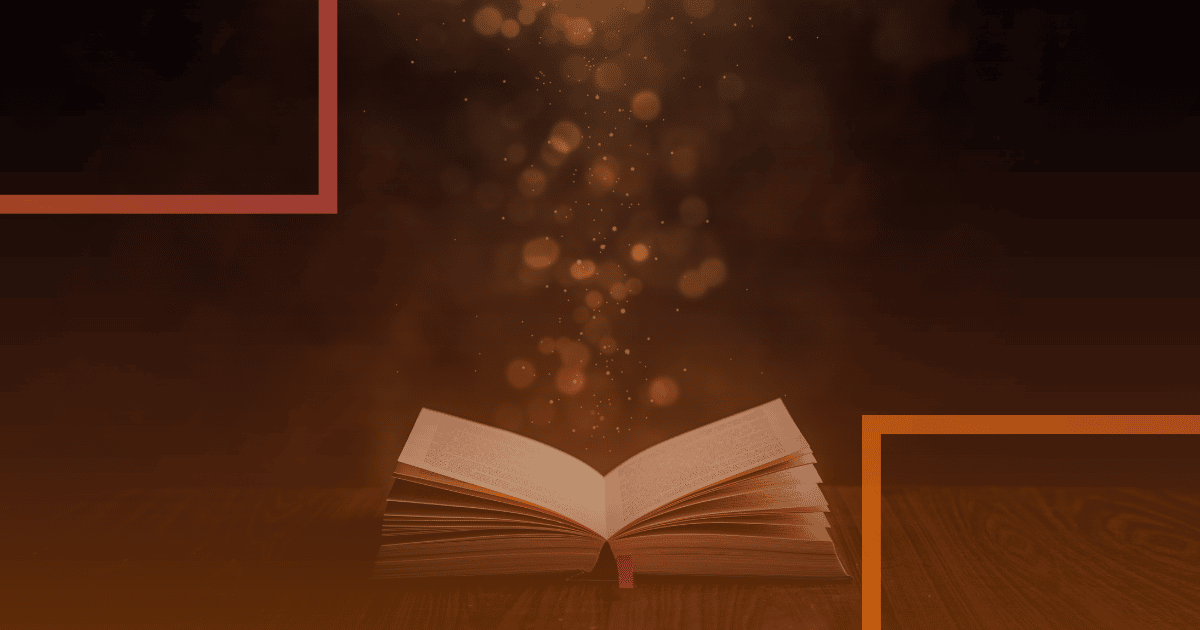 How tuning into “A Million Steps” can FIRE you UP for the year!

Home » How tuning into “A Million Steps” can FIRE you UP for the year!

By Daphne Grech Cumbo, Wellness Coach, Up Your Level

With only a few days left until the end of the year, it’s an ideal time to take some time to reflect on where we’re at and where we want to go. A fresh year is a great time to begin our journey towards self-improvement in the areas we’ve identified. So we commit to make some changes which we might call resolutions, self-improvements or simply good intentions!

Books have a beautiful way of inspiring me in a way which is deep yet achievable. This is probably because of the way the story is consumed over a period of time, allowing us to build a relationship with the storyteller as you connect on various levels throughout the length of the book.

Today I’ll be talking about A Million Steps, written by Nathan Farrugia, which I had the honour of reading the first draft before it got published in 2020. Two years later I’m reflecting on some of the main highlights I retained from the book:

1. Limits stretch further than you think

I did not run 27 marathons in 27 days, as the main story of the book relates, but I did push my limits to something I hadn’t envisioned.

I had already run 1 marathon when I read the book. After recovering from the soreness, I did decide to run another one – in a few months – not the next day (I could hardly walk!) What I did end up doing a year later though, is running almost 2 marathons at one go. The race was appropriately called “Endure” where you run as many yards (6.7 km loops) as you can.

The inspiration started early in the book when the author recalls a story of a group of people running “as much as they can” to support his first marathon of the series in Malta. He then goes on narrate the extreme endurance experience, of seriously limit-questioning events which involve days of running in extreme conditions. Resisting the adversity and even overcoming evident physical pain caused by the race and still not stopping.

High winds, rain, hail and low temperatures set the scene and off I went, not with the ideal training, but curious to see how far my mind will take me and until what point my body will collaborate. Covering 75 kilometres over 11 hours in the worst weather conditions I have ever been outside in, was a pretty good answer to my question and it will not be the final one! I keep looking for other ways to stretch my limits not only in sports but in other aspects of life.

The book starts off with an overview of the FIRE philosophy, and applies its practicality throughout the chapters. The FIRE model encompasses all the elements we need to live a fulfilled life:

– Impact – the consequences of our actions on our present & future selves, our environment and those around us

When joined interdependently, these 4 elements embody a healthy mind and body which drives value into our lives and sustains our performance.

The writer relates a coaching session with a single mum who is working hard to make ends meet and fulfil her parental duties and just doesn’t find time for herself and her mental and physical wellbeing. Most of us can relate to this on a level or other. We often let go of ourselves as we put the important things in our lives first, such as family and work, at least I know I do. The coach shocked the mother by saying that not making time for her wellbeing was selfish. He asked her to imagine if she would be still fit to support her kids in 10, 20, 30 years or if they will need to be supporting her? She was emotionally shaken but began to realise that she wasn’t doing anyone any favours by justifying her self-abandonment with a higher purpose.

I also fall into this guilt-trip, feeling bad for exercising or meditating because I’m spending time away from my family or work and taking that precious time selfishly for myself. Only when days or weeks have passed and I haven’t been doing my self-care practices that I realise that I’m not the person I want to be around them, and I am not content with myself. That’s when the FIRE kicks in, I revise it and ground myself. Once my mind is clear I can find ways to rope my wellbeing in my life, no matter how busy it is at the time.

3. The whole is greater than the sum of the parts

In the public eye, there is the one man, woman or perhaps team in the spotlight who fulfils the mission. There is usually little reference to the supporting people backing it and holding it all together. In this book, the writer details the crucial roles each team member played in the intricate logistics and emotional support involved in actually running 27 marathons in 27 different countries over 27 days.

Celebrating the highs when a milestone is reached, remembering the lows when things didn’t run as planned or tensions escalate in the crowded uncomfortable van. Marking the bold decisions; to run alone after your buddies had to drop out, leaving an organisation without a CEO and a young family without a dad for a month. Without the right mindset to make these tough decisions and the entire support system which impacted the mission directly and indirectly, none of it would have been possible.

On a much smaller scale I experienced a slice of this during an event called: Spartan Hurricane Heat – a 4 hour endurance event known for being mentally and physically tough. I had no idea what to expect from it except a list of items that we were requested to bring, the time of night we were expected to show up and finish.  I decided to sign up a just couple of weeks before, nudged by a few friends. Undertrained and open to anything, I took on the mission. What I experienced was the realisation that even the impossible can be overcome with the right people on the team. One of the toughest challenges was travelling with weight on a pellet and on our backs equivalent to around 85% of our own body weight. The scope of the event was to help each other and find ways to fulfil the mission. All of us succeeded, from the strong tough ones to the weaker inexperienced ones like myself. The power of team spirit really shone through when some were breaking down and those stronger at the time lifted the others up mentally or physically.

Living in peace, with yourself

There is no shortcut to excellence, as Nathan outlines in the last chapter. When reaching the finish line of the last marathon was a challenge, there was no option of cutting it short. Even if no one notices, you will always know.

Limits are there to be broken as long your curiosity keeps expanding. The FIRE model is a great tool to check in with yourself and keep that curiosity or inner FIRE alive.