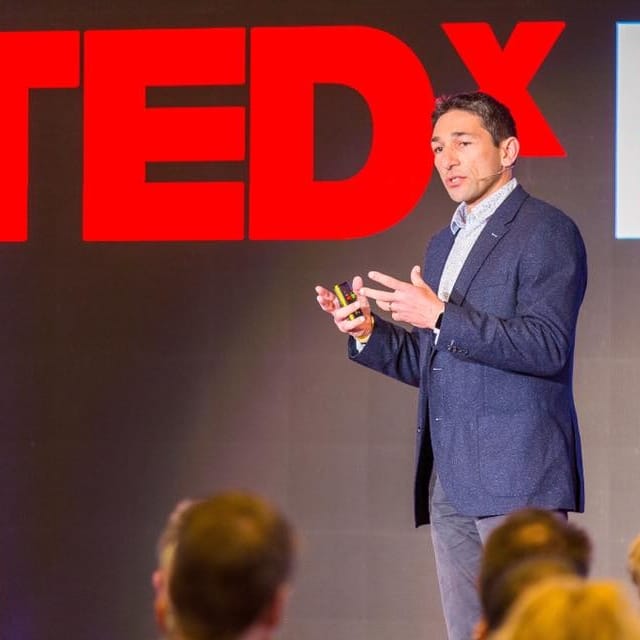 The EU Commission is big on fostering innovation, and has created a venture with TED to host the top ideas from every EU state in a ‘competition’ every two years. The aim of the event is to encourage and foster innovative ideas across the EU and to give space for these ideas to be developed. The event links venture capitalists, angels and policy makers to make the ideas happen.
Nathan was chosen by his Maltese peers to represent the country at the Ideas from EU event held in Luxembourg in 2015; an event that saw 28 EU states present their top voted ideas – and amazing ones at that! From bamboo bones to artificial intelligence to personalised medicine, some of these ideas will change the world.

Of the 28 states, 9 were selected to speak at TEDx. The main event for TED Europe being held in The Hague in April 2016. Nathan was selected as one of those 9. A further 2 runners up were then re-entrerd after an online public vote, making the participants 11 countries. You can here Nathan’s talk here

The next TEDx EU will most likely be held in Malta as part of the Valletta City of Culture in 2018, with the preliminaries being held under the Malta EU Presidency 2017.